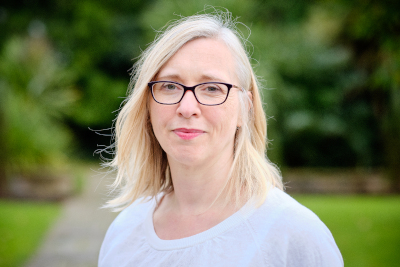 I have always voted Lib Dem, but I only joined the party in 2015. Prior to that, I would have said that I was not that interested in politics. I gradually came to appreciate that politics is all about about how we live our lives and make the country a better place.

On joining the party, I found how closely my values own aligned with the Lib Dem values of justice, fairness and equality. I was enthused by the principle of helping people to be best that they can, helping them to achieve what they want in their lives.

I finally joined the Lib Dems after the 2015 election. The result was devastating for the Lib Dems. It seemed so very unfair that the Conservatives took credit for all the good things achieved in the coalition as if those achievements were theirs, whilst leaving the Lib Dems to take the blame for everything unpopular. While we made some bad mistakes in coalition, we also curbed the worst of the Conservatives’ instincts. I think people can see how extreme they’ve become since 2015 without the Lib Dems to restrain them. That’s why I joined the party, and started getting involved in local campaigns, to try to make a difference.

When I look at the Lib Dems’ values and principles, the things that gel with me are their belief in fairness and justice. Unlike the other main parties, the Lib Dems are less concerned with an overriding ideology, but rather looking at the evidence to see what actually works. The party’s policies are evidence-base. We spend time talking to experts. We talk to scientists to understand how best to tackle the climate emergency. With education, we talk to teachers to find out what can be achieved in education system to do what’s best for the country’s children. We talk to consultants in the NHS to inform our health policies. It’s all about trying to find out what will really help, and then seeking to do that.

My vision for the Lib Dems in government is that we will strive to create a better and fairer society. At the moment, what I see is so many good people working hard, doing their best, and still struggling. I don’t believe that’s right or fair. We have to give opportunities to people who are being let down and failed by our government at the moment.