The West Midlands Mayor is elected using the supplementary vote system. The video below explains how this works.

This means that you are free to vote for your preferred candidate without worrying which of the other candidates you might be letting in. So you can make your first vote a vote for the Liberal Democrats, safe in the knowledge that your second vote can be used to stop the Conservative or Labour candidate from sneaking in. There's no need to vote tactically - vote with your heart and head!

Comment on the Commission on Race and Ethnic Disparities report

The Conservative government this week released the report by the Commission on Race and Ethnic Disparities on race and ethnicity in the UK. While I concede that there are some sensible recommendations embedded in there, the headline finding was that institutional racism is not an issue in modern Britain.

One of the key areas of focus of the Commission’s report is on education, looking at educational attainment (i.e. grades) of students from differing backgrounds. In particular, it argues that white working-class (predominantly male) children perform worse at school than black children – this, they suggest, is evidence that the UK is not institutionally racist.

However, this also demonstrates how the report picks and chooses its findings. For example, the report does not highlight that the difference in attainment between white working-class children and black Caribbean (British) heritage children is negligible. Similarly, after leaving school, white working-class children are then significantly more likely to be in work and earn more while in work. White university students perform significantly better in Higher Education (irrespective of socioeconomic status) and go on to earn more following graduation. It also overlooks exclusion rates in school. Black Caribbean and mixed-race students are three times more likely to be expelled from school, with all of the life-long implications this then has. This Commission has decided to pick and choose its evidence.

I have been speaking to a number of individuals and businesses across Sutton Coldfield, the West Midlands and the UK who work in the events sector and whose livelihoods are under threat from the government’s inadequate provisions for their sector’s particular needs.

The government’s decision to close events for an expected further six months leaves many entirely unable to work or run their business over that period and the support measures that have been put in place going forward do not provide for those circumstances.  I know that the original furlough scheme was greatly valued and secured jobs and businesses over the period of operation.  The cessation of the scheme leaves the sector and its employees particularly exposed, having been one of the only sectors not allowed to reopen in the summer.  The replacement scheme does not work for this sector when no face-to-face events are permitted, leaving businesses unable to operate and are unable to generate any revenues.

As you know, we have now left the European Union, following the Withdrawal Agreement that you and your party campaigned for and which was signed for by the Prime Minister. Thus, I read with dismay, that the Conservative government is planning to break international law. It is just not acceptable for a government minister to argue that the UK could break international law in a “very specific and limited way”. Nor is it acceptable for the Prime Minister to argue for the Withdrawal Agreement to be rewritten, when he fought for it, campaigned for it (with you) and signed it.

Two and a half weeks ago, my husband received the awful news that his mother only had a very short time left.  Against all instinct, taking into account government guidance not to travel and concerned about the possibility of spreading coronavirus, although he had no symptoms, he made the heart-breaking decision not to go to Manchester to be at her side in her last few hours.  Next week is her funeral.  Some of his brothers are not going to be there as they live too far away to make the journey in a day, are reliant on public transport and have nowhere to stay.

People right across our Royal Town of Sutton Coldfield have similar stories of the incredible sacrifices they have made to stop the coronavirus.  No doubt you will have heard from many of them.  Our neighbourly support network has been contacted by numerous concerned sons and daughters, living hundreds of miles away, who were anxious about elderly parents in Sutton and were asking for help in getting food and medicines to them.  It turns out that, contrary to common understanding, it actually would have been entirely acceptable for them to have travelled across the country to provide the support needed.  There are hundreds of other tragic stories. 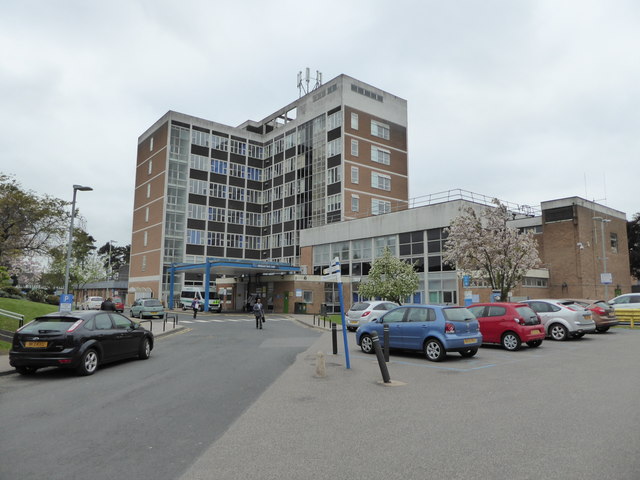 As with education, the NHS has been hugely underfunded in recent years. It is now struggling to do the amazing work that people value so much. It needs a big cash injection to address the cuts; to make sure that it is properly funded. That is why the Lib Dems have adopted the policy of adding a penny to every pound paid in income tax, which would be specifically ear-marked for health and social care. That is a small cost to fund a service that people value so much.

It is also vital that we bridge the gap between the care provided by the NHS and social care, to make sure that the system is properly integrated. At the moment, people go to hospital where the staff do a wonderful job, but they are abandoned when they come out. Those elderly who can no longer manage without constant care currently pay thousands for the essential support they need. That has to stop. People need an integrated seamless service. 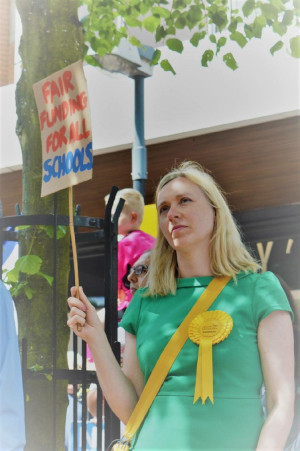 The core issue for our education system is underfunding. There have been so many cuts to funding in real terms in recent years. In my role as a school governor in a local school, I have seen how budgets have been cut substantially whilst costs are going up. Schools have no funds left anymore. They have been forced to cut so many valuable things. My school no longer offers swimming lessons because they can’t afford them. Parents are having to contribute increased amounts for school trips or for external specialists to visit the school. Many schools are now so underfunded that they have got to the point of having four-and-a-half-day weeks, and the children are no longer taught on Friday afternoons. There is nothing left to cut. I think that it’s completely wrong that there just isn’t enough money for the basics for our children. It’s disastrous, and we have got to rectify the school funding system.

The Lib Dems are looking at increasing funding back to 2015 levels in real terms, which is what campaigners have been asking for. We will give a cash injection to put funding back to a reasonable level. We will recruit 20,000 more teachers, and increase teachers’ pay, and that pay increase must be funded; it can’t just come out of schools’ budgets. We are committed to doing that. In the coalition, the Lib Dems introduced pupil premium to help children in need. We want to build on that achievement by tripling the early years pupil premium to give the most disadvantaged pupils a boost. We also introduced free school meals for infant stage children and we will roll that out to all primary school children. 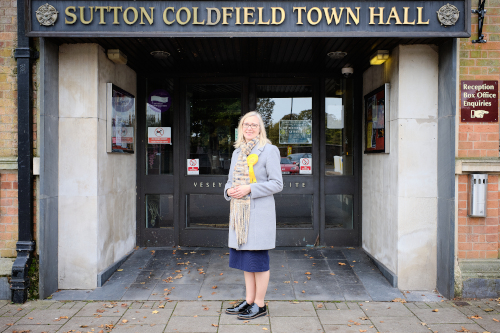 One of things that stemmed from the work I did in saving Sutton library was that I came to appreciate the importance of the town having a community space where people can come together. Over the last few years, our town centre has been decimated, with shops closing and retailers moving out. People have fewer and fewer reasons to come into the town centre. It needs redeveloping.

The key thing about any future redevelopment is that it must make Sutton an attractive destination. The library should be a key part of development, as a part of a wider community centre, along with a café, space for the arts, meeting rooms and community rooms. Other things can develop around that, including retail. I want to see small independent shops where people can spend time browsing, places where they can go to have a bite to eat, places where they can look at art and other cultural exhibitions. I want open, green, outdoor spaces in the town centre, and places people can meet and relax. I want to see the town centre transformed into a vibrant heart of the local community and the centre of the town should be connected through to the park. We need to give people a reason to come into the town. That is my vision for Sutton.

Jenny's views on the Green Agenda 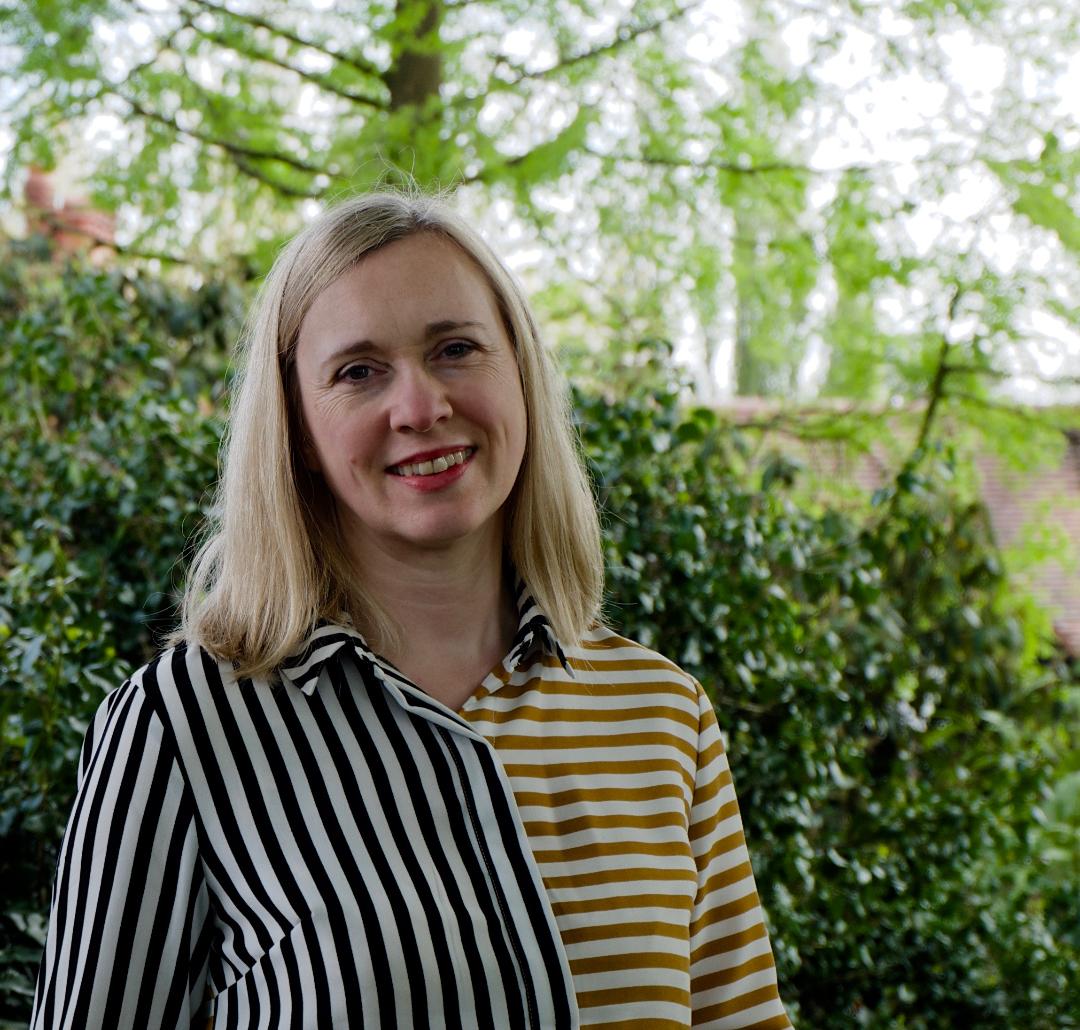 Along with the Lib Dems as a whole, I am clear about the urgent need to tackle the climate emergency now. The current government policy is for Britain to be carbon neutral by 2050. There are two problems with that. The first is that 2050 is a long way away. The second, and more important still, is that the Conservatives have no meaningful plan for how that will be achieved.

We need immediate action to become carbon neutral as swiftly as possible. Lib Dem policy is to be completely carbon neutral by 2045 at the latest, and ideally sooner. That plan is based on a practical understanding of the technology that is available now, and also what is likely to be developed in the next 20 years. We are committed to moving to 80% of power being generated from renewable sources by 2030. That is achievable. Alongside that, we need to invest in technology to store power so that people can use it when needed, and not just when the wind is blowing! 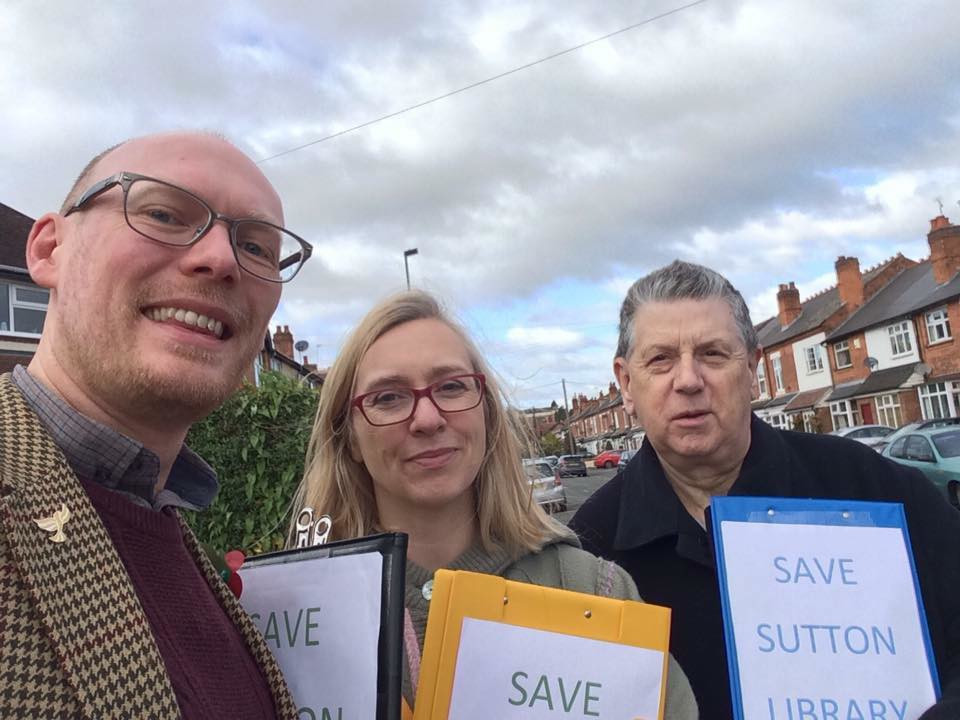 In autumn 2016, Birmingham City Council threatened to close down Sutton Coldfield library. They were desperate to cut costs because their funding had been savagely cut by central government. Sutton library was identified as a target.

I soon discovered that one of the main issues was that the costings considered by the council were flawed. Birmingham City Council owns the whole building in which the library is based. The library itself does not take up the whole building, however. There were vacant floors in the building which were not used by the library. The council could and should have let those floors out, which it is now doing, but it hadn’t done that. Instead, it treated the costs of the whole building as if they were costs of the library. As a result, it looked as if the cost of the library was significantly higher than the costs of other libraries. Even though it was relatively well used, it looked as if it was so expensive that it seemed like good target for cost cutting.